What is wrong with this Wikipedia definition of Neurodiversity?

This is a typical definition of Neurodiversity found at random on the web. There are innumberable such, all referring to "normal" variations.

First, it's important to be wary of the "passive voice" which confers authority by fudging who is speaking. If there is an omitted "by" in the sentence , it's worth asking "by whom". So...

Regarded by whom? I submit: by an echo chamber of Wiki editors rephrasing earlier Wiki editors. In true viral mode, these definitions  were then adopted by myriad respectable institutions and replicated ad infinitum.

Who can blame them? Nobody owns the term. I never defined it either, thinking its meaning self-evident. Nevertheless I will put my oar in based on the intuitive Aha! moment I had while writing the work that contained it.

And for goodness sake, do NOT go to Wikipedia for a definition of Neurodiversity. It seems to be changed almost daily by heaven knows who, and it is clear that most of these people don't "get it", they just mash up earlier misconceptions.

Neurodiversity is not a judgment. It has nothing to say about Normality or Morality.

Neurodiversity names a biological reality, the virtually infinite neuro-cognitive variability within Earth’s human population.  It points to the fact that every human has a unique nervous system with a unique combination of abilities and needs. That is all.

Normality is a socially constructed term originating in the 19th century mostly for the use of the bogus science of Eugenics (see my thesis for more detail on the construction of normality).

I recognize that words evolve beyond their origins by way of a dialectical process. But for the record, I intended the word

And it should never be used as a synonym for Neurological Disability, so that respect for Nature’s awe-inspiring variability and its challenge to our ethics and practices becomes the latest stigmatized term for “the Other”.

Hi Roberto, yes, you are welcome

Hi Judy, are you the creator of the rainbow infinity symbol? There’s been some uproar about it recently on TikTok, as an ADHD creator has tried to make an ADHD symbol out of it, and sell merchandise bearing the symbol, claiming the rainbow infinity symbolized neurodivergency as a whole. Several autistic creators and educators have responded to this as appropriation, stating that the symbol is deeply important to the autistic community, as it combatted the puzzle piece popularized by autism speaks, whom many of them consider a hate group. Twitter would probably be a better place to address this as it’s public, and this argument is likely going to explode into the mainstream soon, but I didn’t have a Twitter account to ask you about it on there. There’s some real nasty fights breaking out over this, and it’s spreading throughout divergent TikTok channels like wildfire. I just figured the most reasonable course of action would be to simply ask the creator. Especially before things become even more divided. Thank you for your time, -Jordan.

Hi Jordan! I wonder if I'm the creator you're talking about? I've seen the symbol widely used to represent neurodiversity, I definitely did not mean to use the symbol to only represent ADHD. I use it to honor the neurodiversity in my community as there are ADHD, autistic, dyslexic, etc. brains that I try to create content for. I didn't realize there was controversy around it! My entire team is neurodivergent and we created it together. 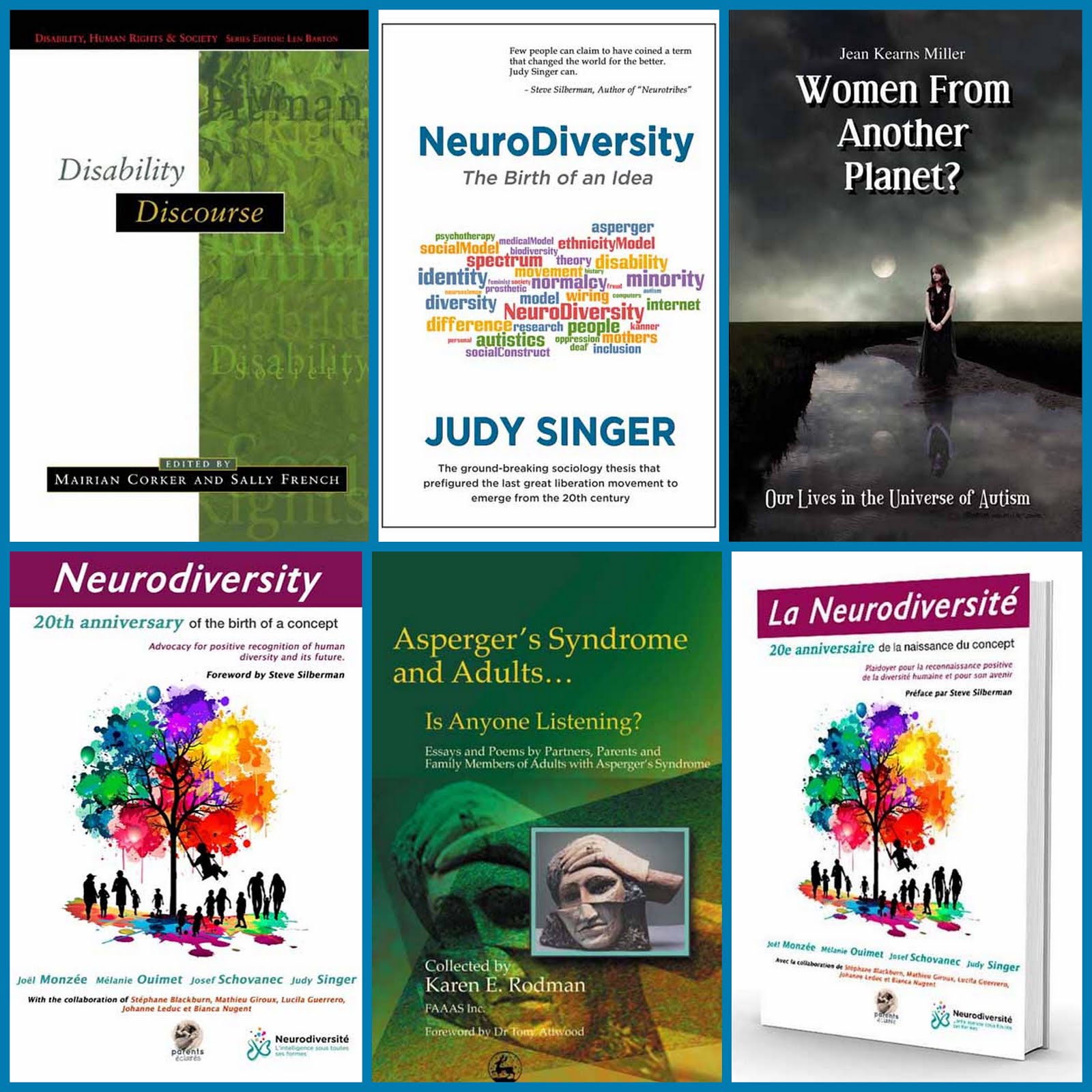